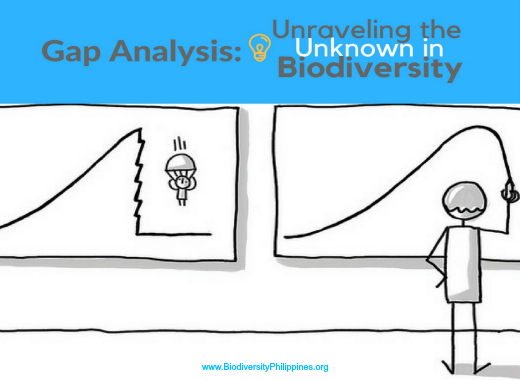 What is gap analysis?

“Gaps” are often used in conservation to show the poorly represented areas that need attention in a network of protected areas. Managers apply the process of gap analysis to identify critical areas that are valuable to support biodiversity. They conduct an assessment as to whether the set physical boundaries of protected areas are effective in protecting biodiversity. There is no exact single method of imposing gap analysis. It typically involves GIS application and exploring on biodiversity-related analyses using different datasets, layers, features, etc. The goal is to spot potentially overlooked species, habitats or ecosystems that require conservation action. According to CBD, all gap analyses must take into account different factors involving representation, ecological and management gaps.

The existence of myriad of biodiversity data just as biodiversity itself, may give the chance for gaps in data to be found. This may include exclusion (lack of representation), poor representation or misrepresentation (errors). There could probably be more. The task of preserving data quality presents challenges, especially in biodiversity research and data science where analyses rely on available data. However, it also presents a commendable progress in knowledge development and timely opportunity to build better biodiversity data structures and networks.

GBIF recognizes data gap analysis as an important step in having ‘coordinated stewardship’ which makes sure that only good primary biodiversity data are accessible to its stakeholders. Similar to conservation, data gap analysis aims to find gaps in data so that they may be removed and ultimately improve biodiversity data collection. It helps policy and decision makers to recognize which way NOT to go into the accounts of insufficient data.

Why is Gap Analysis important?

Gap analysis in protected areas, which are typically vast areas, helps in determining ecoregions with rich biodiversity spread over specific locations. Capturing the needs of this biodiversity then become a part of conservation measures that will be carried out over a period of time. From there, it will be decided later on how to best manage the gap that has been filled. It may be proposed to become a new protected area or add to an existing protected area, etc. (Parrish and Dudley).

The purpose of gap analysis of biodiversity data is to find areas that will strengthen our biodiversity data resources and, focus on them. Gap analysis will help identify which data are not yet available and must be filled in. In the same way, it will define the extent of available data. By specifying the data that we have and the data that we still need to seek, we can take caution on the use of biodiversity information, i.e. in practical applications and conservation action.

When performing a data gap analysis, it is the biodiversity practitioner’s choice which tool to apply to the analysis. The result should provide insights on what data are available and what gaps exist towards the goal. Figure 6 shows the GBIF dashboard. It’s one of the many visualization tools that can be used to perform data gap analysis.

The application of gap analysis when working with large networks of protected areas and biodiversity data help direct exactly which field can potentially have gaps at some point. These gaps can be used as indicators whether the current conservation actions are effectively achieving its goals or not. Moreover, data gaps must be recognized and dealt accordingly in biodiversity data. This is important to enforce that only robust data may
serve as a baseline of biodiversity knowledge and scientific outputs. 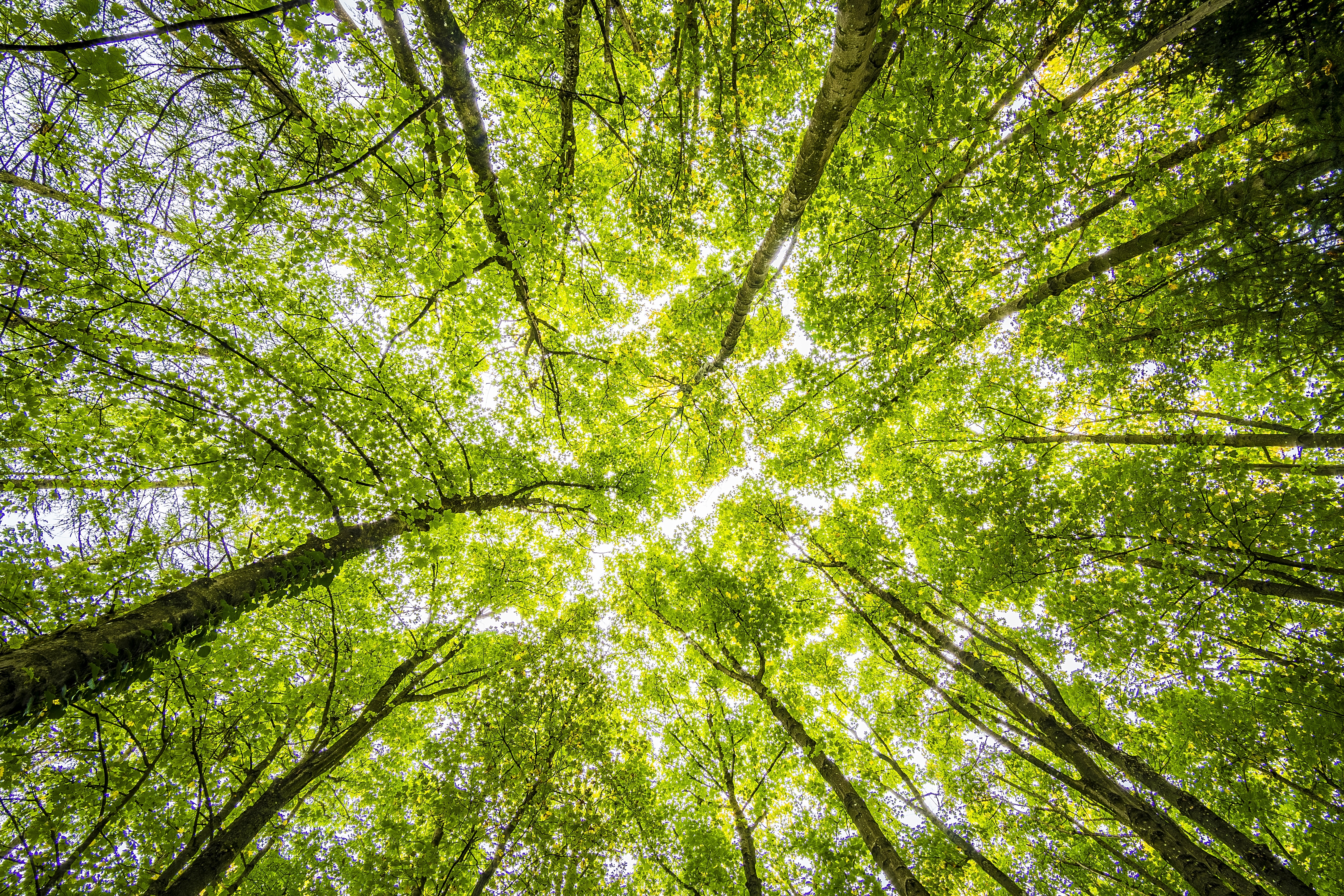 Impacts of the Covid-19 Pandemic on Biodiversity Conservation: Is it for the worse?